We had heard so many great things about Budapest so had decided to head there on a mid week break during the Summer. We had never been to Hungary or Eastern Europe so we were really excited to explore this city.

You can see what we got up to in a lot of detail below!

We arrived to sunshine and 40 degrees so definitely welcomed the air conditioned car we had booked through the hotel. It didn’t take us long to reach our hotel from the airport – about 30-35 minutes and the pre booked chauffeur cost about €40.

We freshened up and headed out straight away as we had limited time here before heading to Paris so wanted to make sure we saw as much as possible!

As we were short on time we opted for the City Sightseeing bus. We decided to get the 48 hour ticket which cost us €25 each. We love taking these buses on short trips as they stop at most sights if not all and you can hop off and on at whichever stops you want, however, we felt that this time round the bus didn’t go to every major point of interest and on our second day also stopped for 30 minutes at the same stop up on a hill every time we reached that stop. Most sights are within walking distance together so we would recommend you skip the bus and walk!

Our first stop was Hero’s Square which is a main square in Budapest and one of the main attractions to see on your visit. The square is very impressive so we decided to hop off the sightseeing bus and get some photos. 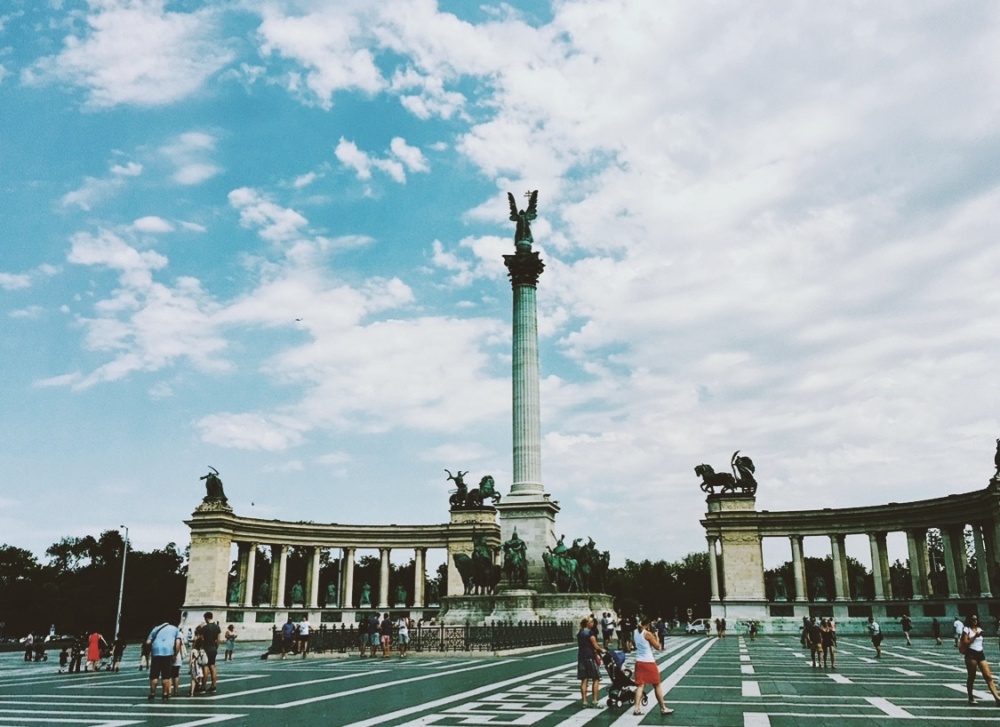 The square is located next to the City Park which we decided to explore. Inside the park you can find Vajdahunyad Castle. We decided to walk around and thought it was such a beautiful place to explore. 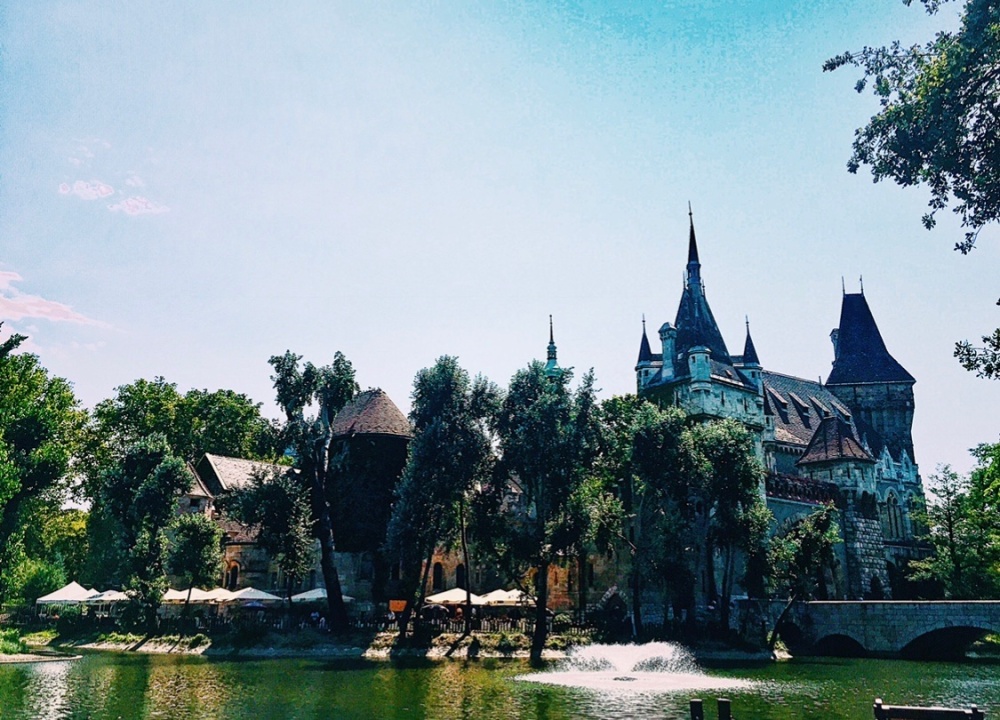 There is an outdoor restaurant in the Park next to the castle called Zöld Küllo so we decided to stop here and have a drink and some snacks to eat.

After eating and exploring more of the park we decided to get back on the sightseeing bus and go around the city.

It was extremely hot at 40 degrees on our first day so we decided rest and freshen up in the hotel before heading out for dinner that night.

Today we headed out early as this was our second full day now in Budapest and we were leaving early the next day.

Our first stop today was Chain Bridge and after getting plenty of photos we walked up to Buda Castle as it was not too far from the Bridge.

The views from Buda Castle of the city are fantastic so we would definitely recommend a visit. You can walk up through the steep hills which is what we did or you can get the funicular. We didn’t want to wait on the funicular as the queues were extremely long but the walk up was fine – it was a little steep so be prepared for that. 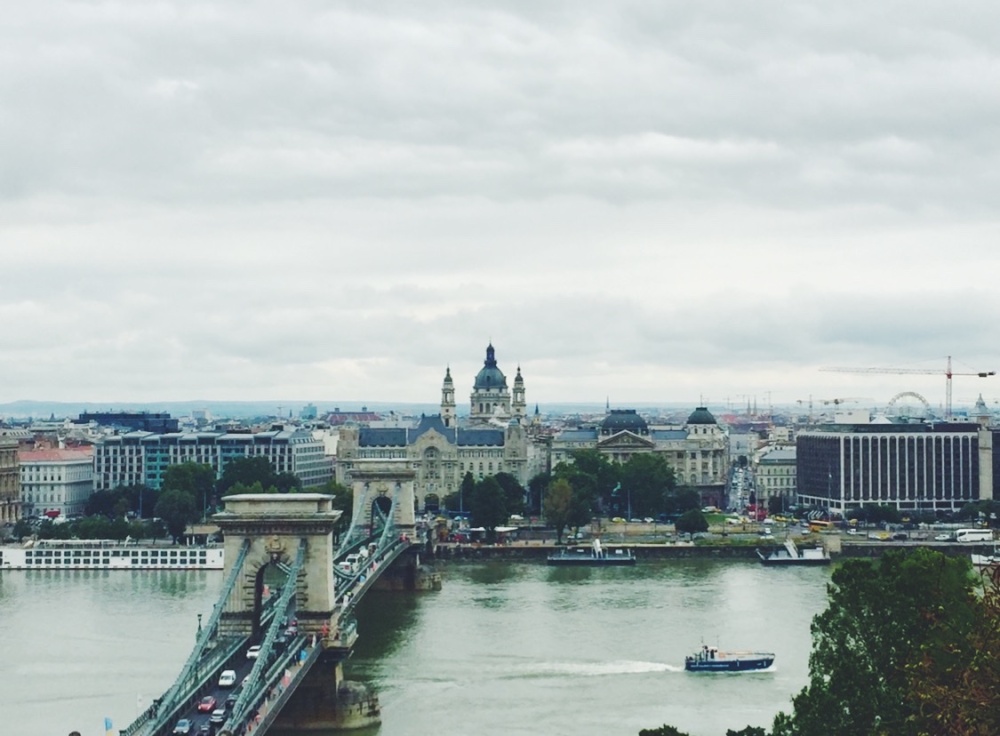 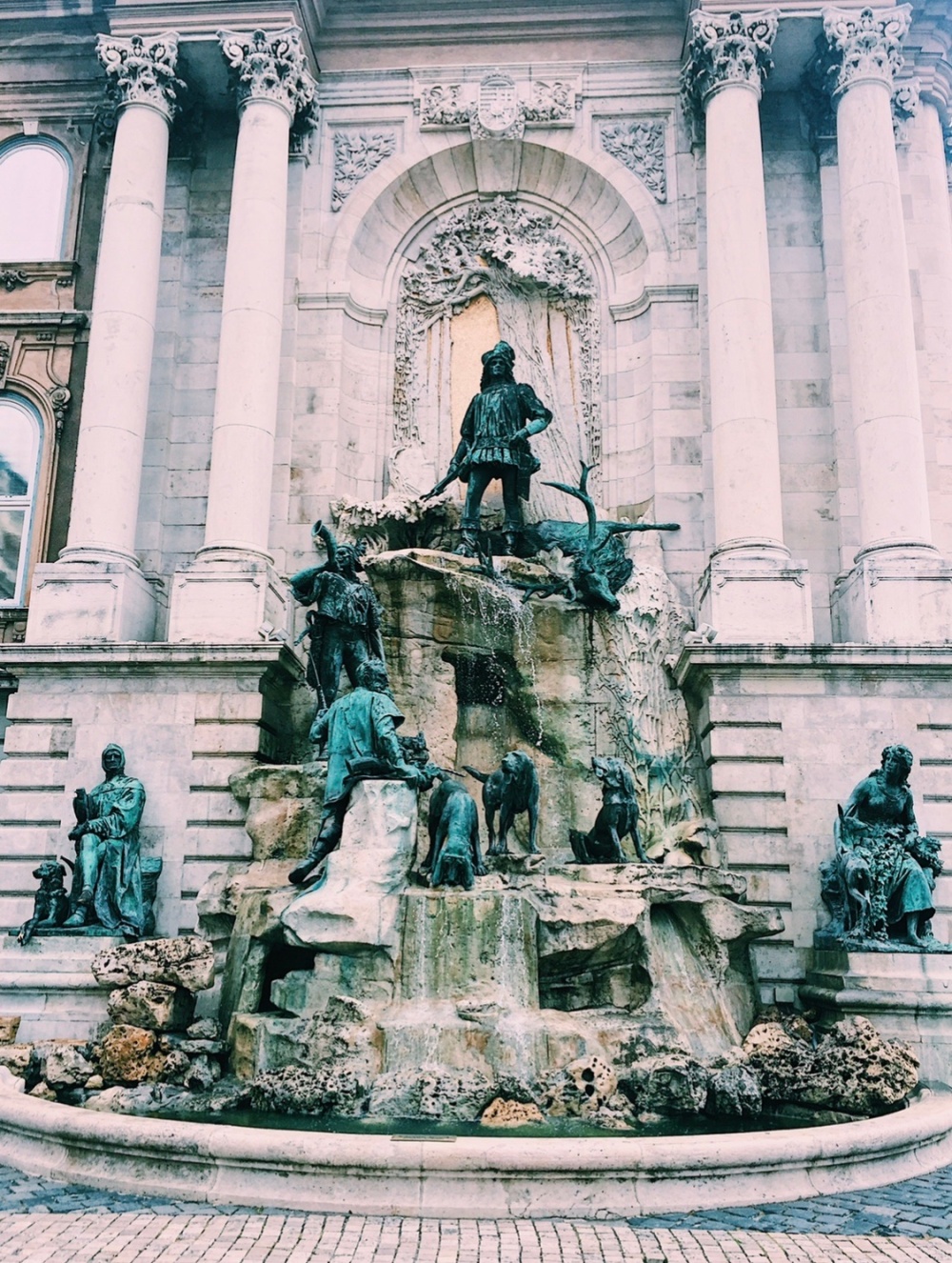 Once we explored the Castle grounds we headed back down and went to Fisherman’s Bastion which was top of our list for things we wanted to see in Budapest.

Fisherman’s Bastion, which is literally like a castle out of a fairytale, was amazing and did not disappoint at all. It was definitely our favourite place to visit in Budapest for the views and the architecture. 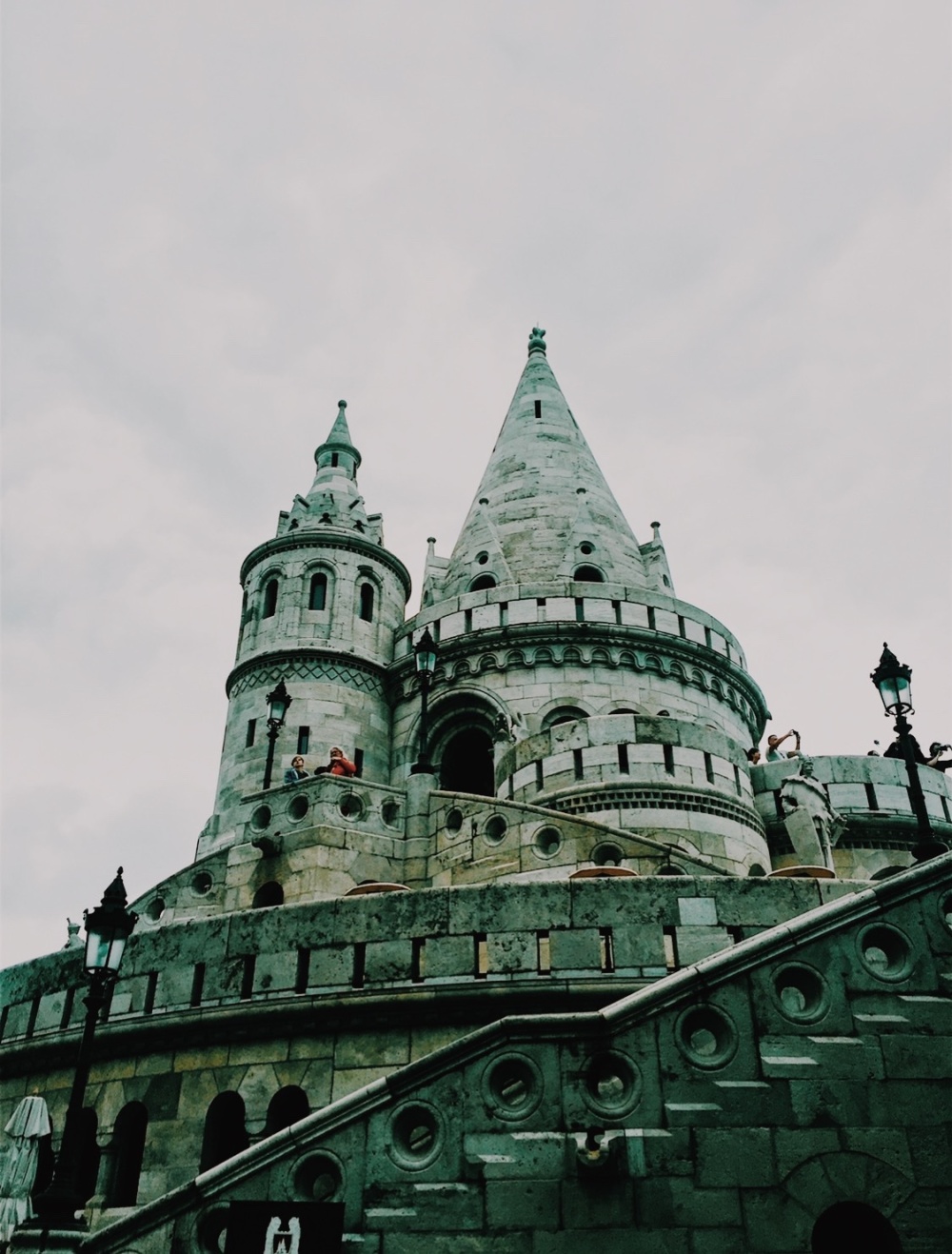 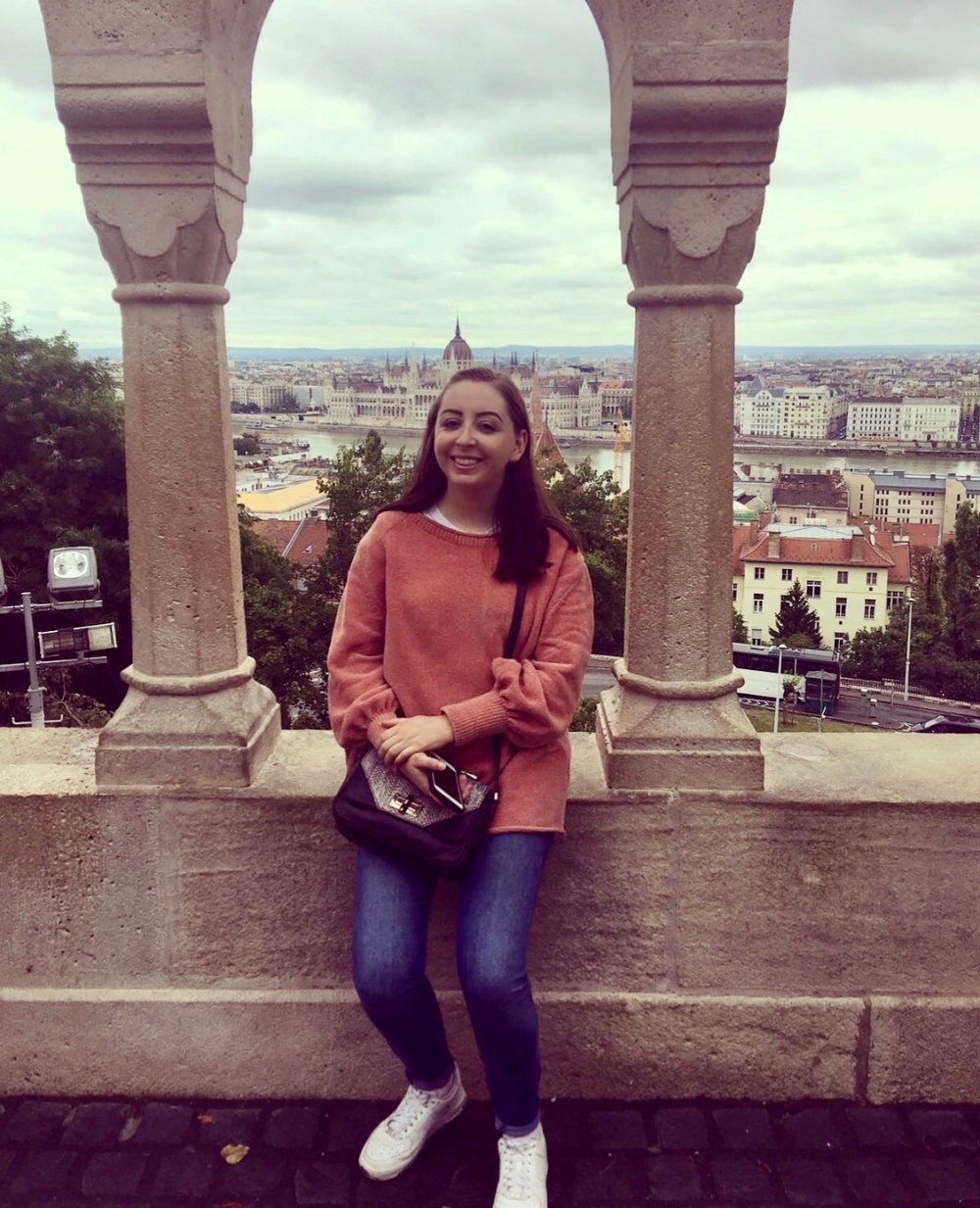 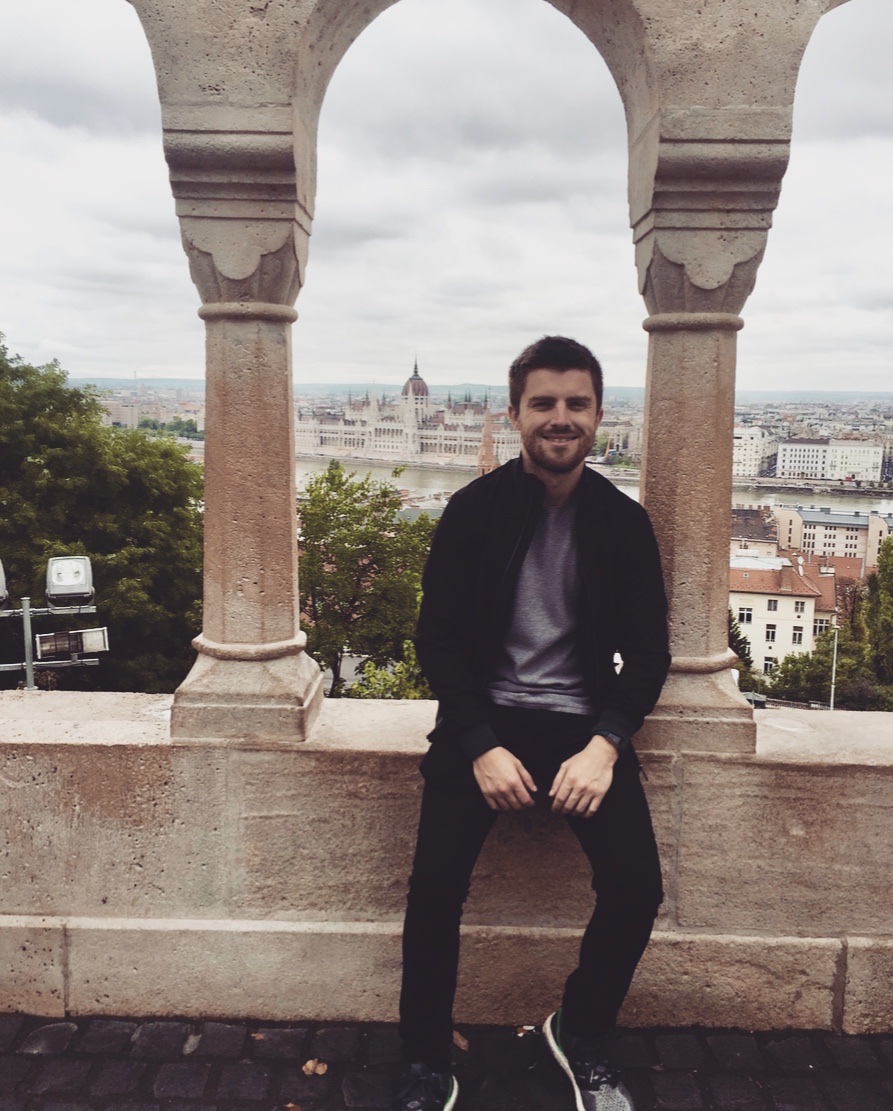 We then decided to head down and get some photos of the famous Budapest Parliament before heading somewhere for lunch.

After lunch we decided to hop back on the city sightseeing bus and relax while exploring the rest of the city as we had purchased a two day ticket.

We headed to Wasabi Extra for dinner that night which was delicious and only a short walk from our hotel and a great meal for our last night in the city.

While we only had two full days in Budapest before catching a flight to Paris we honestly felt like it was enough. We know people who could spend more time here but we had a list of sights we wanted to see and got through it in two days without rushing too much. If you a similar list of things to see and do as us but you want to include a visit to the Thermal Baths, which is something we decided to miss, we would recommend 3 full days in the city relax a little and see the main sights.

As mentioned the City Sightseeing bus just didn’t work our for us this time round so we would recommend saving your money and walking around the city where possible, especially when you get to Chain Bridge as a number of places of interest are close enough and within walking distance.

Time your visit wisely: We will admit we never checked the weather when booking the trip for August but assumed it would be great weather as it was summer time, we were mistaken! The first day was 40 degrees which was a tad unbearable for our pale Irish skin and the second day went from humid to cold to humid again with rain.

If you have any questions at all about our trip do get in touch! Feel free to let us know about your visit to the city and do tell us if there is anything we missed that was a must see!