Happy New Year to Everyone, we hope this year bring you all happiness and great memories!

We had the pleasure of spending our New Year’s Eve in Vienna, which was our first visit to the city and to Austria.

Day One – Settling In

We arrived on Saturday and got a taxi to our hotel which was the Sans Souci. The hotel is beautiful and is located in the Museum Quarter in Vienna so it’s close to everything such as the Graben, Hofburg Palace, the Rathaus and the Opera House. 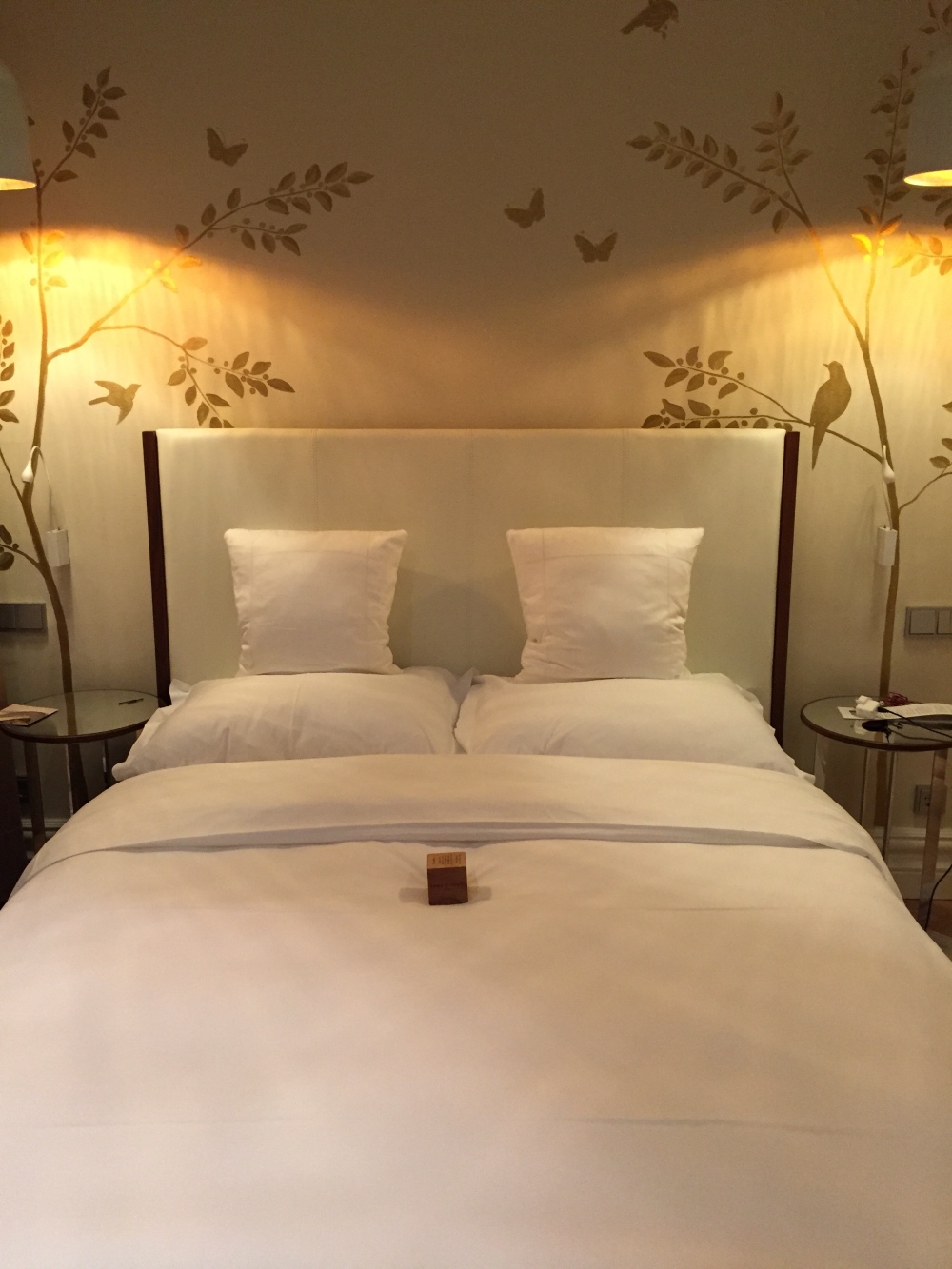 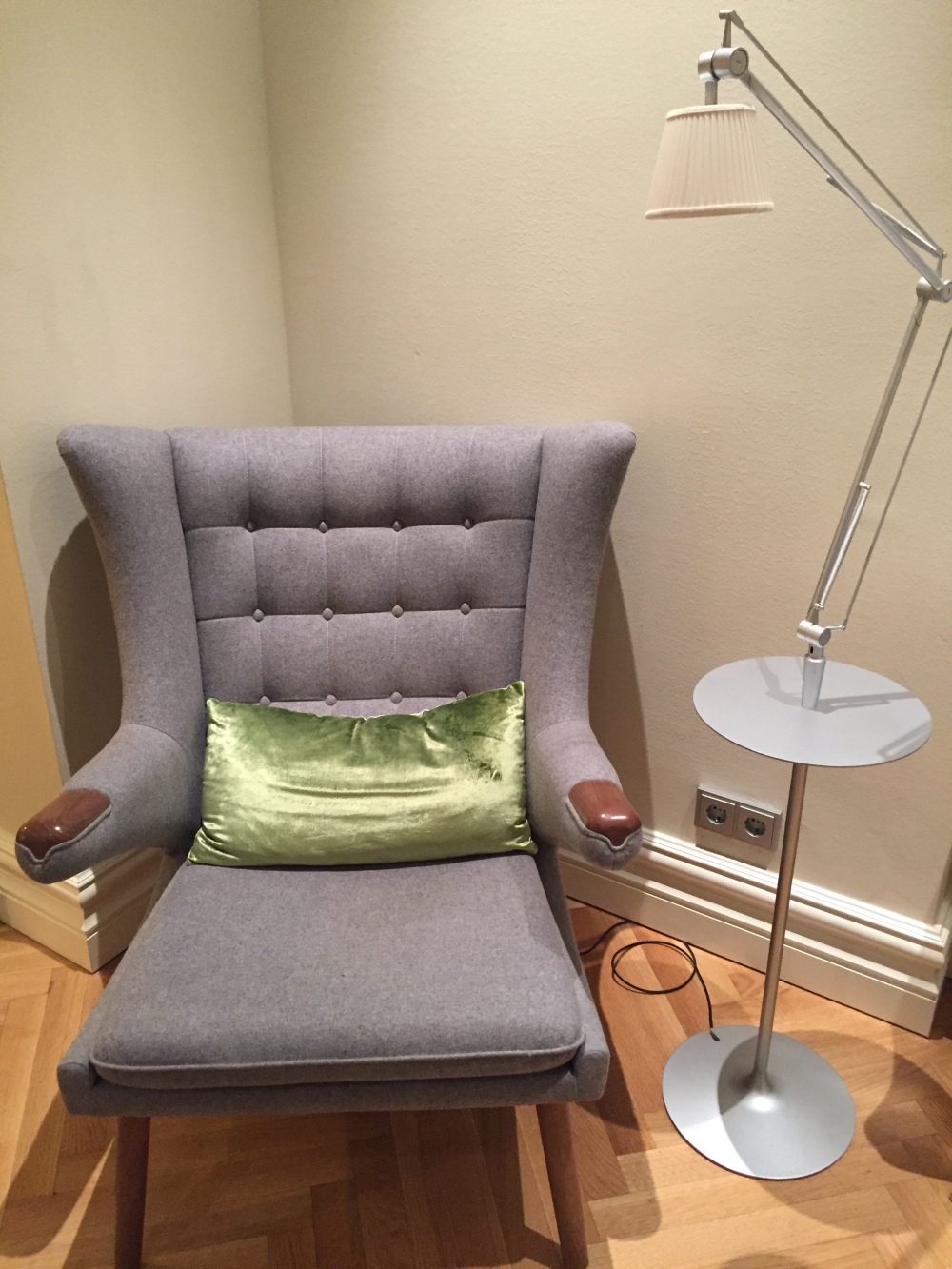 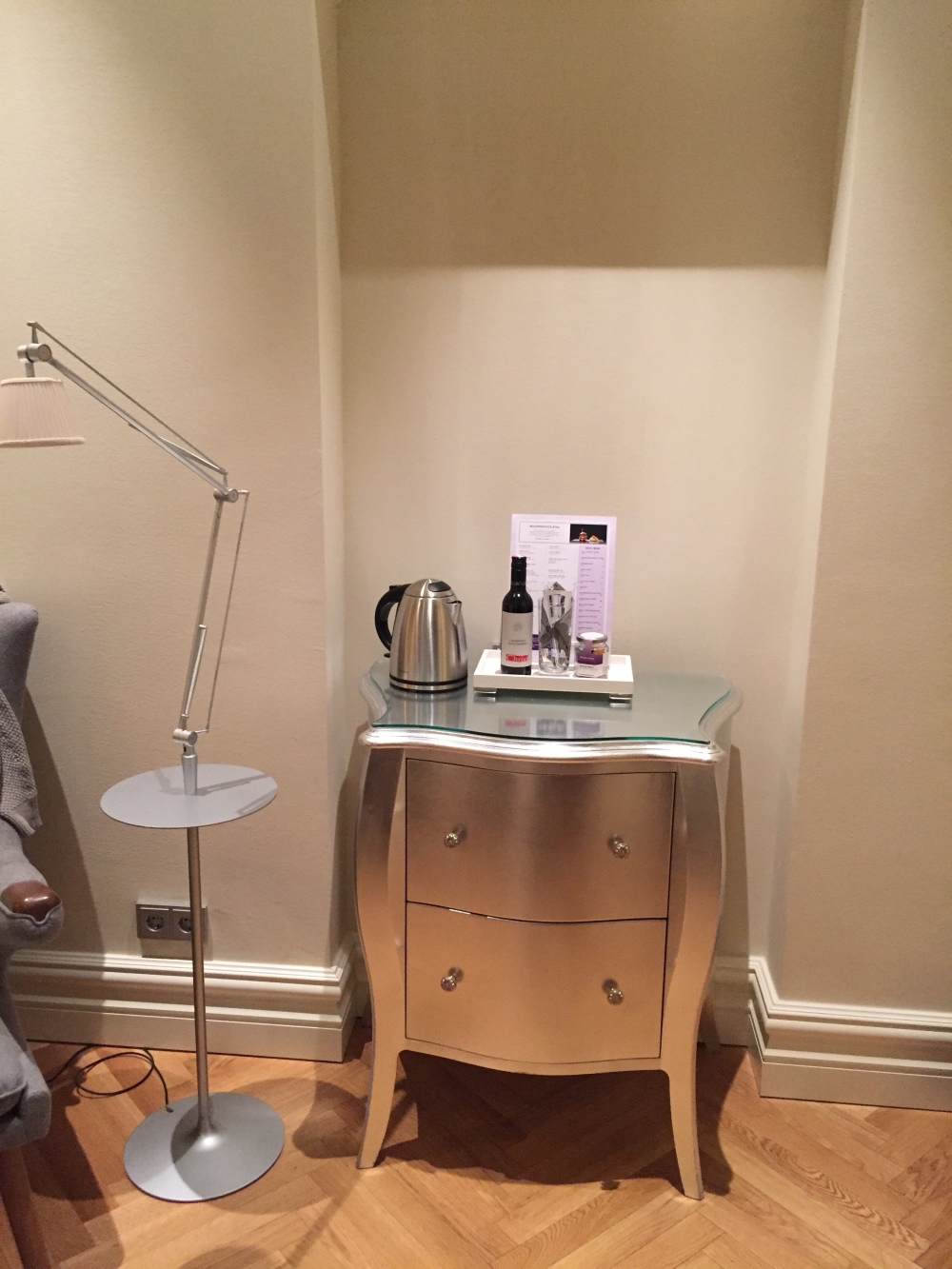 On our first day we got some lunch after checking into the hotel and then decided to head out to Shonbrunn Palace. The Palace is further away from the main part of the city so you can reach it by metro or if you do the Big Bus tour. We opted for the bus tour as we got a 2 day ticket for €34 each which included an extra day free and a night tour. When we got out to Shonbrunn it was after 1pm and the wait to get into the Palace was going to be over two hours so we decided to just take some photos outside and maybe revisit if we had time. The Shonbrunn Palace is the former summer imperial palace and, where Marie Antoinette spent some of her time before she went to France.

We then decided to go to the Graben and took the route through the Hofburg Palace. The Hofburg was the main imperial Palace in Vienna. The Graben is located on the other side of the Palace and was so magical during this time of heat as the Christmas lights were still glowing down the Main Street.

By then we were hungry so decided to go to the Hard Rock Cafe as this is a little tradition of hours any time we visit a new city. The Hard Rock Cafe is located near the Graben so it’s not too far from everything and the food is always good.

It was New Years Eve on our second day in Vienna. We got up late and had a nice breakfast at our hotel. If you are decide to stay in the hotel make sure you try the veal sausages for breakfast, they are delicious!

We decided to take a walk around the museum quarter and then went to Cafe Central. Cafe Central is one of the most famous cafes in Vienna so there was no surprise that there was a queue of people outside waiting to get in. We queued for about 30 minutes and once inside we ordered a warm chocolate cake with vanilla ice cream, Bryan also had a coffee. 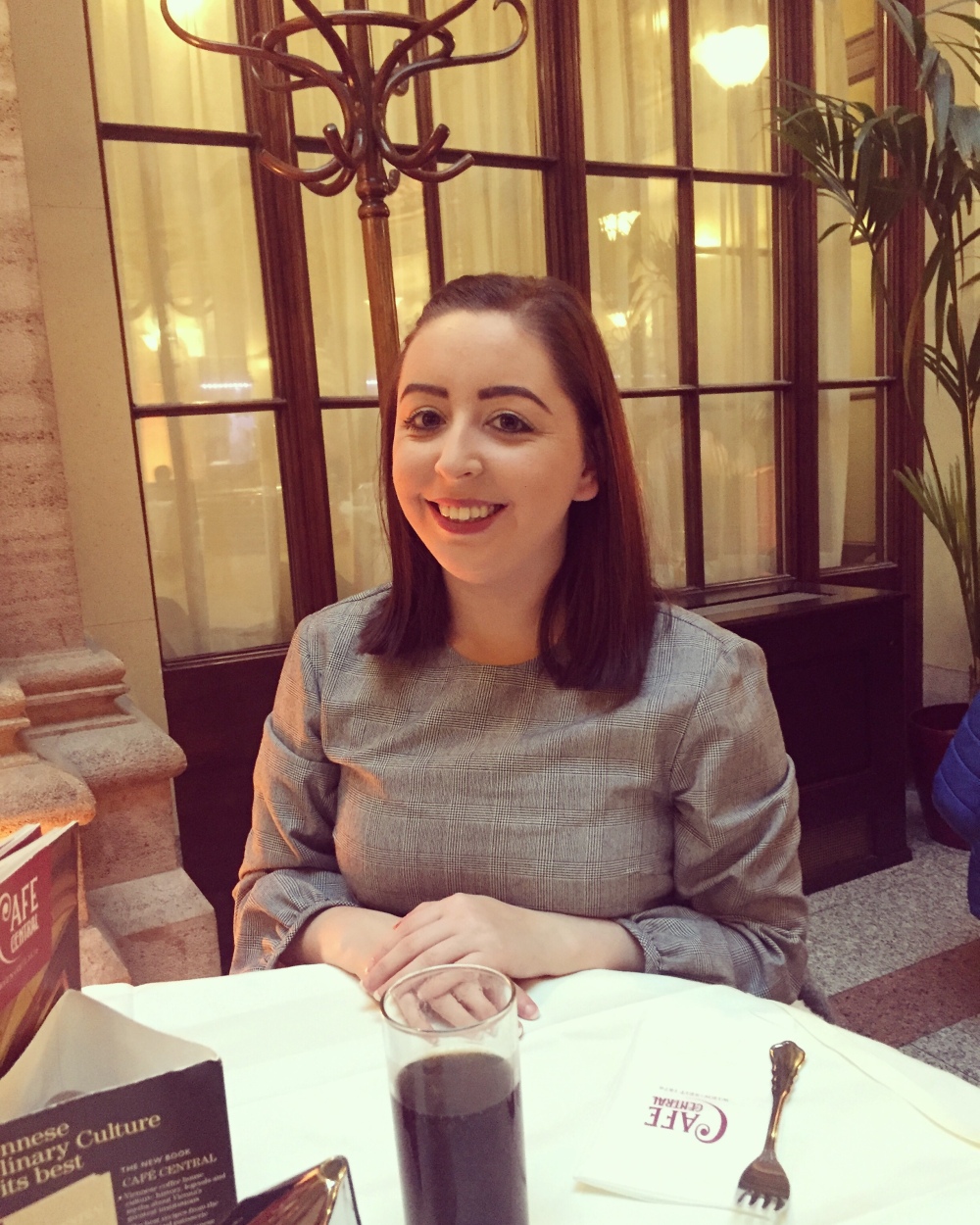 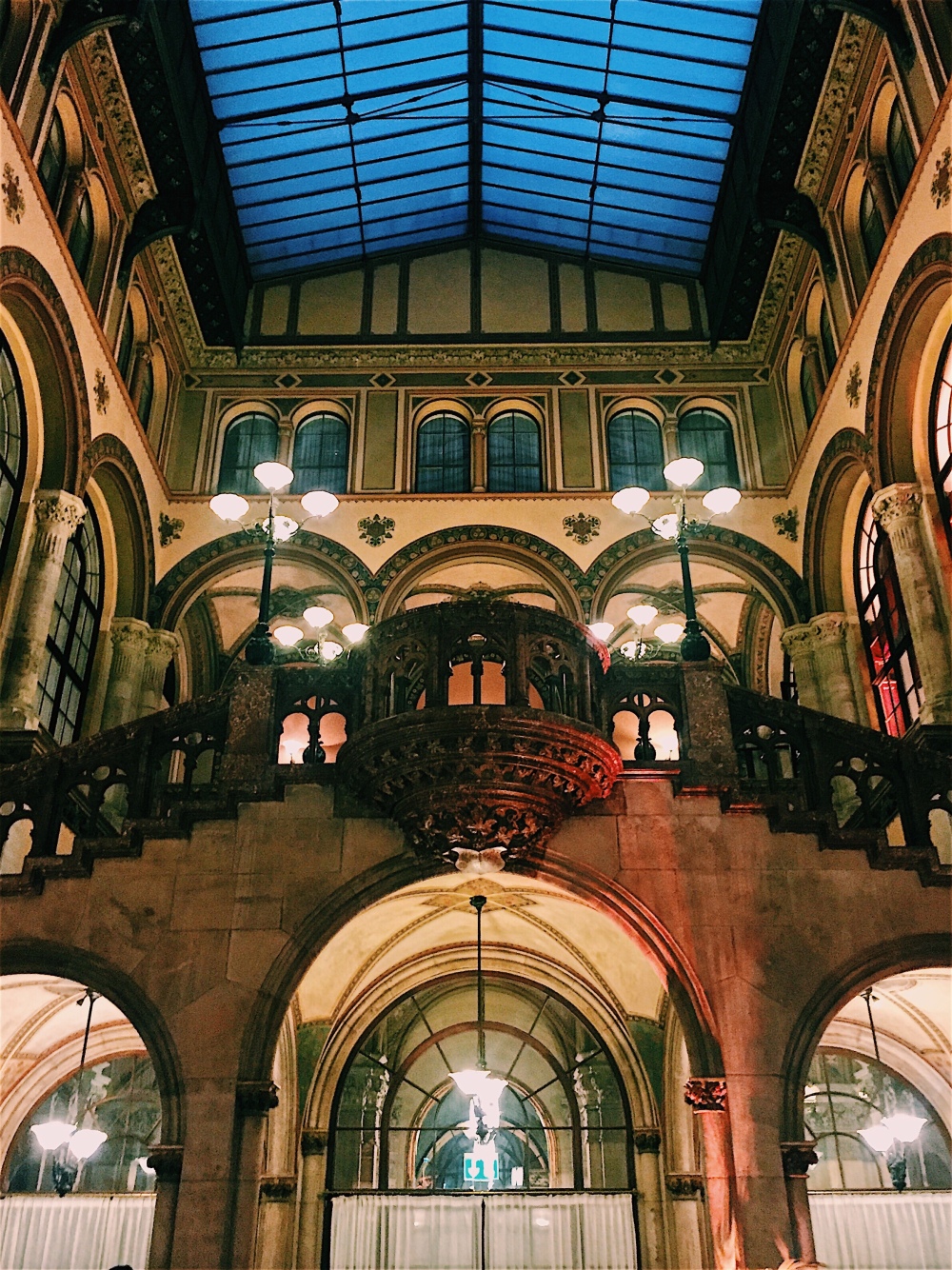 The wait was worth it, the staff are so friendly and efficient and the desert was amazing! Bryan also thought the coffee was really good. Cafe Central did not disappoint and is definitely worth a visit on a trip to Vienna. It’s a perfect place to relax after shopping on the Graben or after a day of sightseeing. A little tip for you is, if you go to Vienna outside the Christmas season you can make a reservation at Cafe Central instead of having to queue outside.

We decided to head black to the hotel for food a drinks before the New Year Celebrations. The hotel has a cosy little bar where they serve some bar food and an array of drinks. We opted for the schnitzel bites and fries which were delicious. 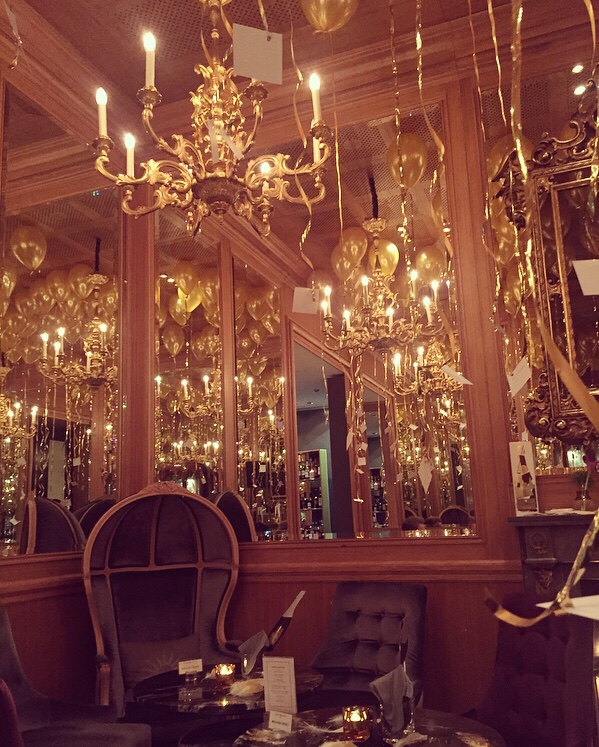 New Years Eve in Vienna is a major celebration like most cities around the world. They have two main firework displays, one at the the Prater and one at the Rathaus. We headed to the one in the Rathaus just before midnight. There is music and thousands of people and then of course the fireworks go off at midnight. It was a great experience and so much fun.

We had a late start again today due to the previous nights festivities. We had a late breakfast and decided to head down to the Vienna State Opera House to do a tour of the building. They have different tour times throughout the day so be sure to check their website on the day and get there for about 30 minutes before to make sure you get a ticket.

The tour of the Opera House is well worth it. The building is beautiful and there are a number of rooms that are part of the original structure. Unfortunately due to bombings in World War II, many of the rooms are not the original design as they were rebuilt in the 1950’s but they are still wonderful. If you are lucky depending on the day you may also get a chance to go back stage. We were fortunate enough to go back stage on our tour which was a fascinating insight into the behind the scenes of the Opera House. 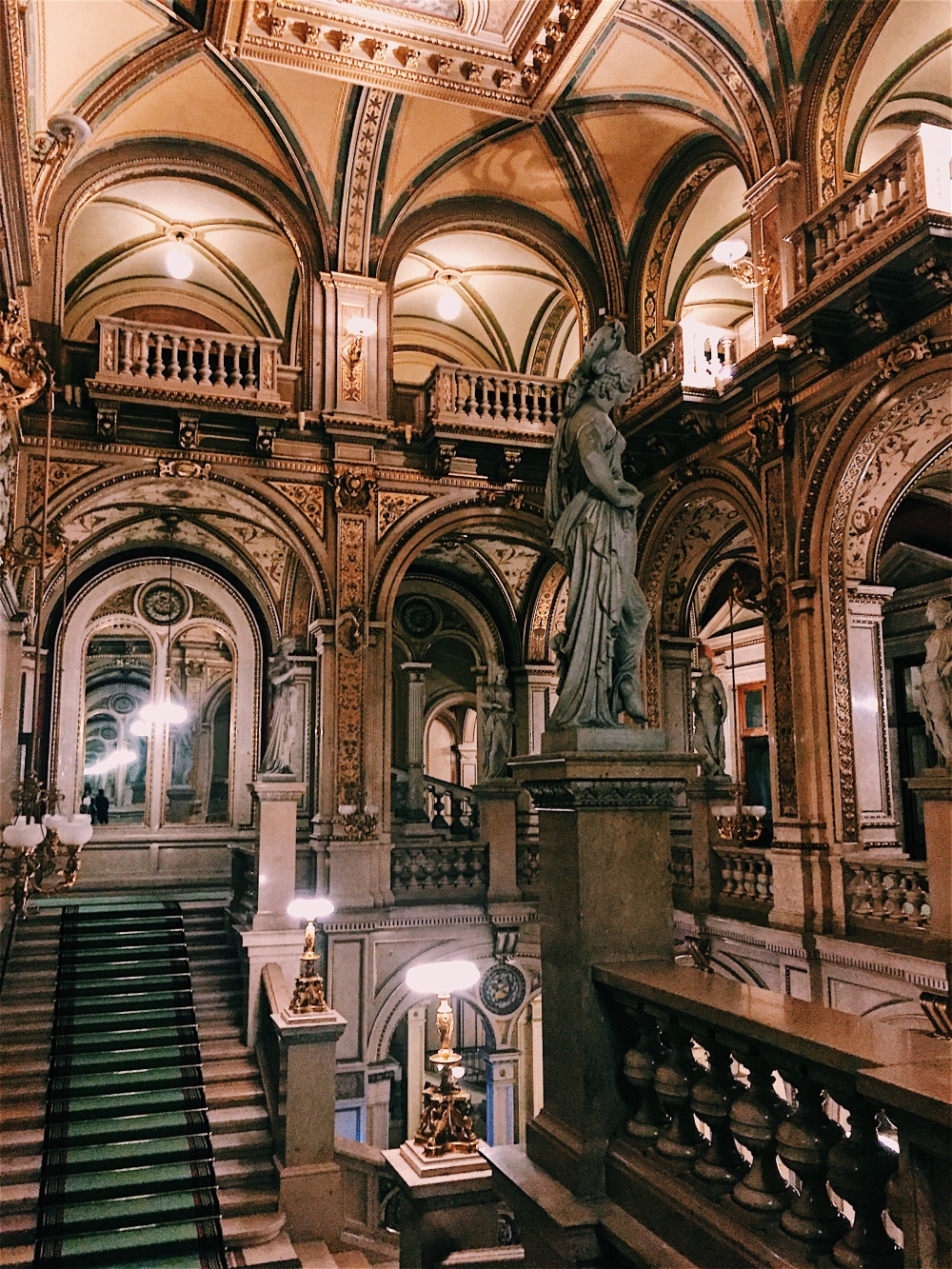 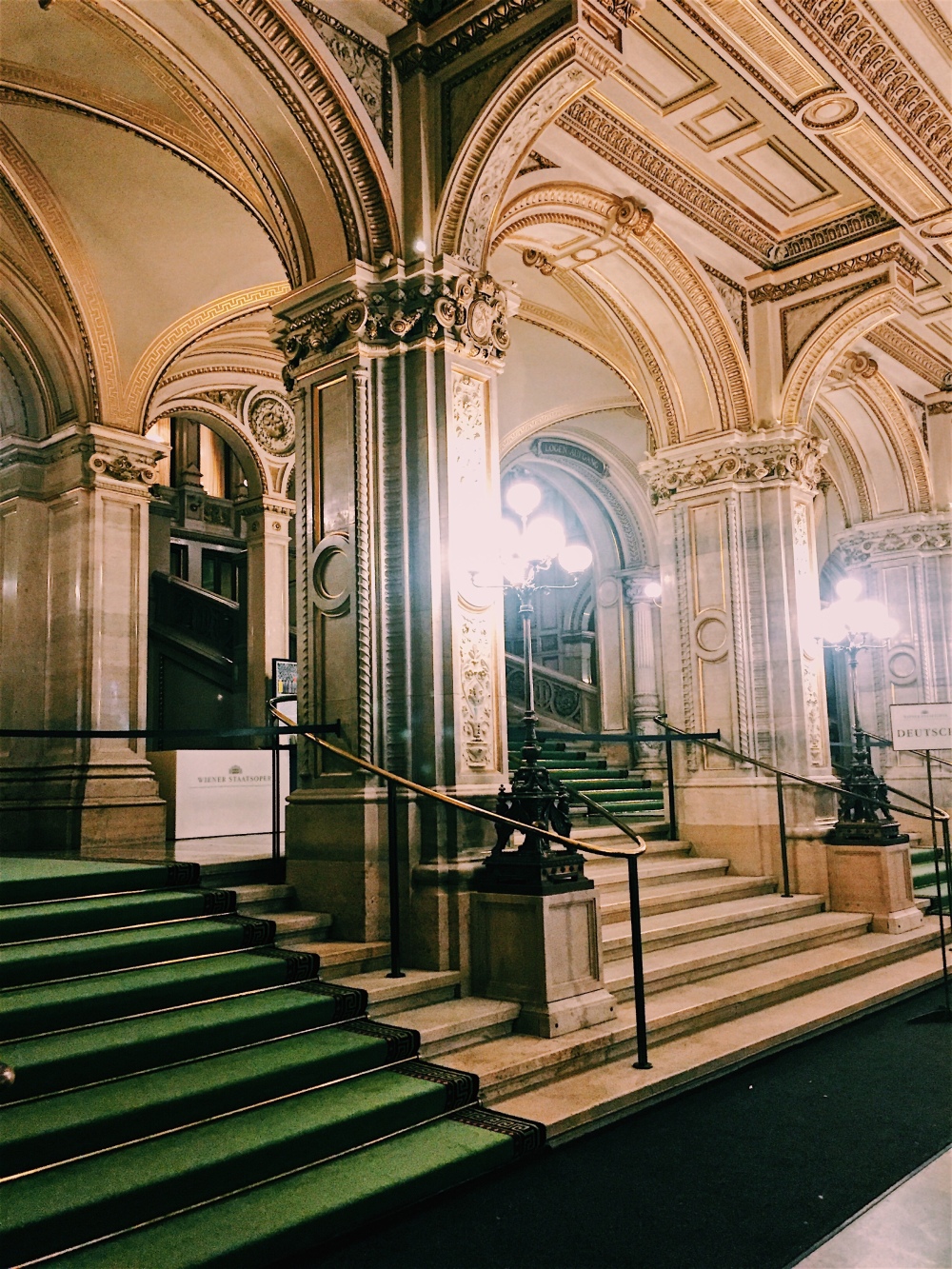 After our tour of this amazing building we decided to get on the Big Bus tour and do the second route that we never had a chance to do. It’s a great way to see all the winding streets of Vienna and to learn the fascinating history behind the city. The bus took us through the Jewish Quarter and all the way down to the Prater. 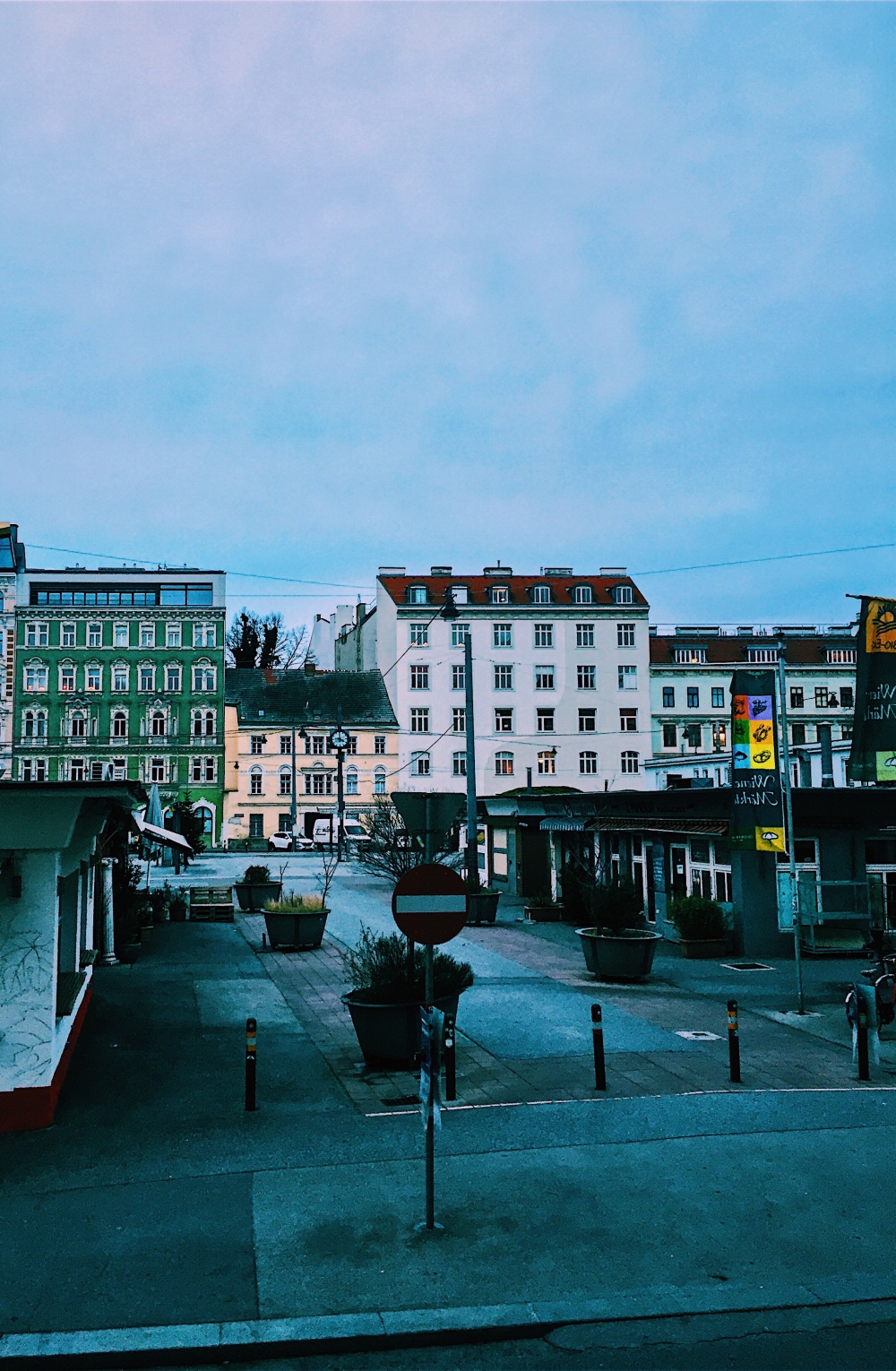 We decided to go for dinner in a lovely Italian restaurant that was beside our hotel called I Riggazi. The food was delicious, reasonably priced and we would highly recommend it if you are craving Italian food.

We then went back down to the Rathaus to get some last photos before we left the next morning, the markets were still there but had closed as we went down a little late however the ice rink was still open and we got some great photos with all of the decorations.

Vienna was an amazing city with lots to do and see, we didn’t have time to see everything in the three days we were there but are definitely looking forward to another visit in the future!